HOME > How To Use > Necktie Worms

Necktie worms are designed as attractants for a kind of saltwater jig commonly used in Japan, but are amazingly effective for just about anything that goes for a worm. There is no other worm with such a slender profile. 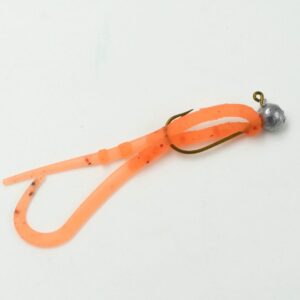 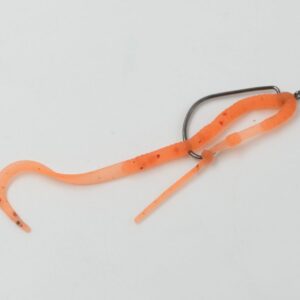